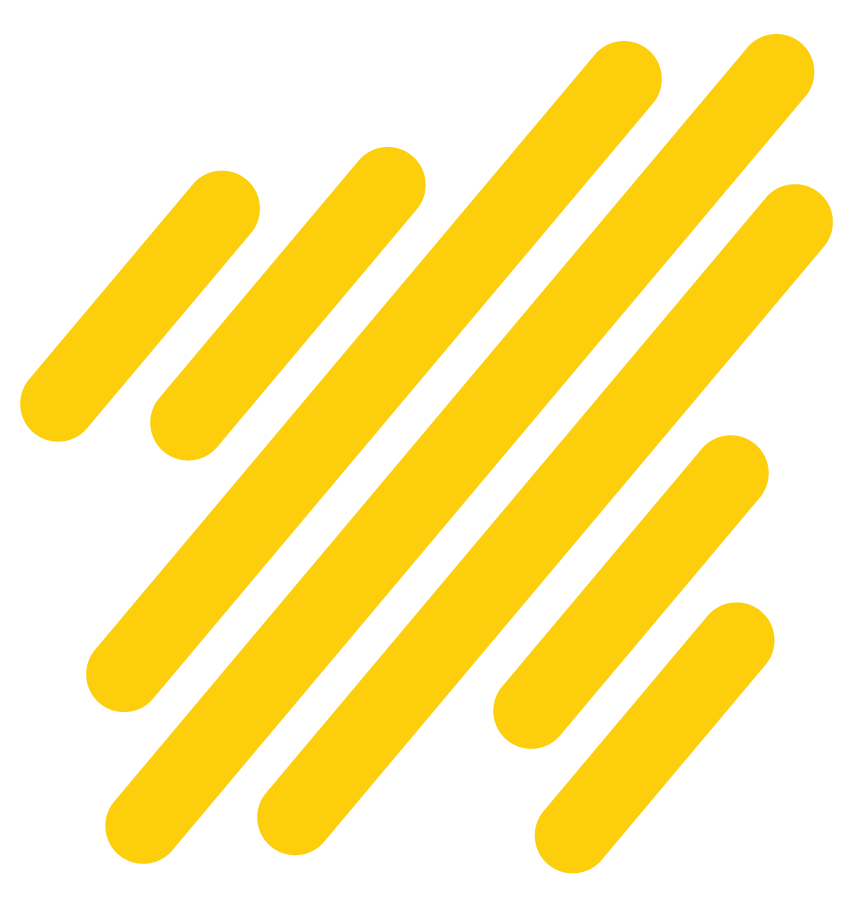 The installation of new gas boilers to provide heating and hot water is set to banned for new homes from 2025 in a move that could add £5,000 to the average price, Chancellor Philip Hammond revealed today.

The Government’s advisory Committee on Climate Change recommended ending the connection of new homes to the gas grid by 2025 in a report last month, with properties heated with low-carbon energy instead.

But the government have not specified exactly what will replace the traditional boiler – with concerns about how long high-tech low carbon heaters can take to warm a room and cost implications for taxpayers.

The most likely replacement for gas are air source heat pumps.

These extract heat from the outside air, even in the depths of winter, and channel it into a compressor that amplifies the heat which is then used to warm up water for the heating, taps and showers.

The pumps are generally combined with extra insulation, however the total cost of including these two elements in a new property is currently estimated to be around £5,000 more expensive than a gas boiler.

They have other draw backs, such as being noisy, requiring a highly insulated home to see any benefits, are less efficient in winter, and require electricity.

Other could also be in the pipeline such as utilising local heatworks which is a system of insulated pipes that takes heat from a central source and delivers to buildings.

They are a cost-effective way of carbon emissions, but can require a large initial capital expenditure.

Another option is replacing natural gas with hydrogen – but fitting a range of boilers to replace traditional ones could also have a huge cost implication.

The move is one of a series of environmental measures unveiled in a short Spring Statement, as he sought to address one of the major concerns of young people ahead of a second school climate strike on Friday.

The proposals also include increasing the amount of so-called ‘green gas’ in the National Grid to replace Natural Gas from the North Sea.

– All future homes will be future proofed with low carbon heating. The most likely replacement for gas are air source heat pumps.

– The pumps are often combined with extra insulation, but the total is £5,000 more expensive than a gas boiler.

– There will also be measures to help small businesses cut emissions.

– A study will be conducted into carbon offsets for air travellers, such as tree planting schemes.

Green gas – or biomethane – is created from biodegradable material, such as food and farm waste, and is purified and pumped into the pipes for cooking and heating.

There are a number of advocates of this method of, such as Prince Charles, who has a digester at Poundbury, his new town near Dorchester, Dorset, which pumps gas and electricity into the national grid network to power homes and businesses.

But vegans have raised ethical concerns saying generated in this way could never be compatible with veganism, due to the use of animal waste.

And the supposedly green energy source comes at a heavy cost to taxpayers and to the environment it is supposed to protect.

For example the anaerobic digesters rely increasingly on specially-grown crops from prime arable land, such as maize and sugarbeet and rely on £216 million a year in taxpayer-funded subsidies.

Mr Hammond also announced measures to help small businesses to cut emissions and a study into carbon offsets for air travellers, such as tree planting schemes, as part of efforts to move to a carbon-neutral economy.

The Chancellor’s announcement follows a recommendation from the Committee on Climate Change (CoCC),which argued developers should be blocked from connecting homes to the gas grid from 2025. This would have stopped connections for boilers and cookers.

Mr Hammond seems to have watered down this proposal to some extent by limiting the ban to gas central heating, so averting a backlash from home cooks who prefer gas.

He said: ‘To help ensure consumer energy bills are low and homes are better for the environment, the government will introduce a Future Homes Standard by 2025, so that new build homes are future-proofed with low carbon heating and world-leading levels of energy efficiency.’